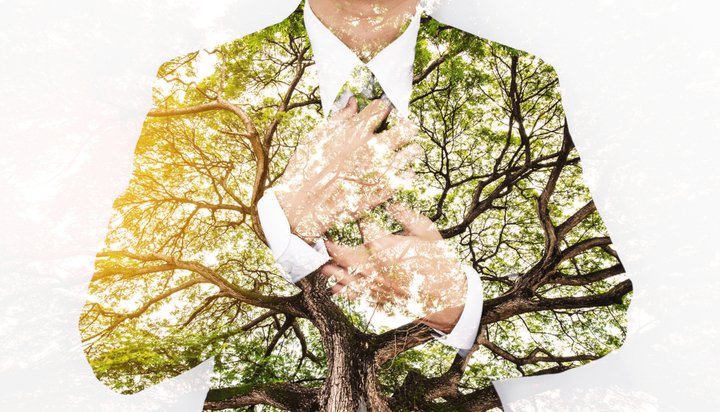 Less than a tenth of UK CEOs have a financial incentive to go green and tackle the climate emergency.

That’s the conclusion reached in new research from the Vlerick Business School, which suggests firms should consider introducing bonuses that reward sustainable behaviours and successes.

The study, which investigated the pay levels, habits and incentives of senior stakeholders from across 899 major European companies, including 159 UK firms, found only 6% of UK CEOs have a KPI focusing on the environment associated with their yearly bonus.

It also noted less than 1% have long-term incentives focused on this area.

Professor Xavier Baeten, professor in reward and sustainability at Vlerick Business School, said: “Though there is a clear lack of these environmental KPIs, it would not be effective for governments to look to impose these KPIs to firms.

“It would be much more effective and beneficial if firms think about exactly how the climate crisis will affect them and then look to first develop a sustainability strategy focusing on what are for them the most important topic of this, taking into account their business. Then, after identifying these, firms can select the relevant KPIs to include in CEOs’ remuneration.”