Energy used to cook UK’s turkeys ‘could power 35,996 EVs for an entire year’ 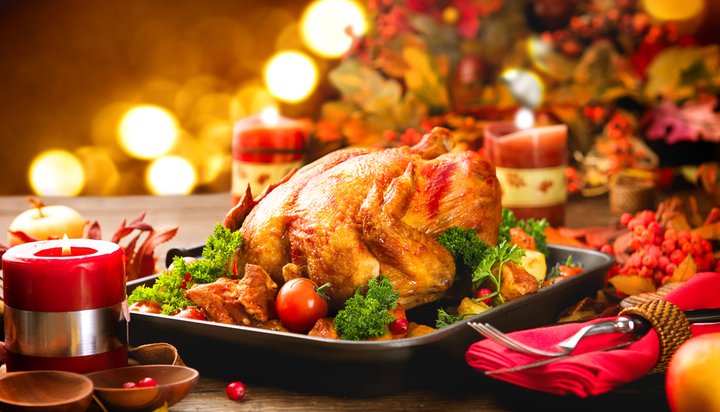 Brits use enough electricity cooking their Christmas turkeys to travel around the world 10,313 times in an electric vehicle (EV).

EV infrastructure provider Chargepoint says the power used to get 10 million turkeys on the table could fuel a Nissan Leaf’s journey to the moon and back 583 times or allow it to drive a distance equivalent to driving to mars and back four times over.

Bringing the statistics back to earth, the national power usage of cooking turkeys on Christmas day uses as much energy as it would take to power 35,996 Leafs for an entire year or power the journey from John o’Groats to Lands End 293,821 times.

Chris Burghardt, Managing Director for Europe at ChargePoint said: “If everyone was to cook their turkey in an oven that cooks it instantly at the exact same time in the UK there would be issues, especially considering the estimated combined capacity of around 90GW. The thing is, they don’t!

“The same is true with electric cars. Drivers will charge their cars as part of their personal routine – charging most of the time at work, home and around town while running errands or holiday shopping. This will differ for each individual. Moreover, as electrical load drops overall, EVs help to balance out the load which is good for drivers and energy providers.”