Global energy use projected to nearly double by 2050

Most of this will be focused in regions where strong economic growth is driving demand, particularly in Asia 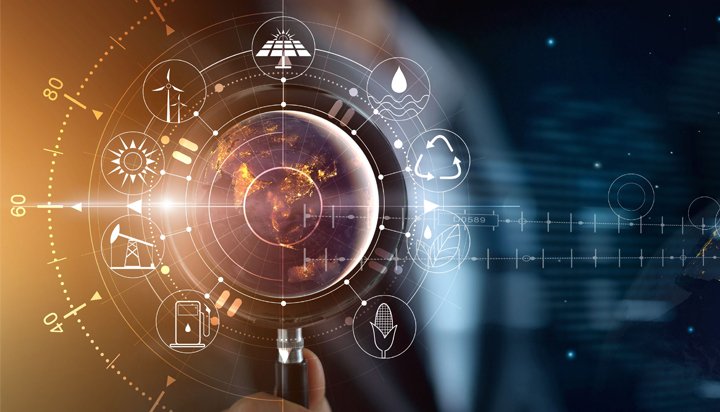 The worldwide consumption of energy is projected to increase by nearly 50% between 2018 and 2050, led by growth in Asia.

That’s according to the US Energy Information Administration (EIA), which suggests most of this growth will come from countries that are not in the Organisation for Economic Co-operation and Development (OECD) but will be focused in regions where strong economic growth is driving demand, particularly in Asian nations.

The industrial sector, which includes refining, mining, manufacturing, agriculture and construction, accounts for the largest share of energy consumption of any end-use sector – more than half of energy-use energy consumption throughout the projection period.

Energy use in the global industrial sector is forecast to grow by more than 30% between 2018 and 2050 as consumption of goods increases and by 2050, it is expected to reach around 315 quadrillion British thermal units (Btu).

The EIA’s latest International Energy Outlook 2019 report also projects transportation consumption to rise by nearly 40% during the same period, largely driven by non-OECD countries where energy usage in the transport sector is expected to increase nearly 80% by 2050.

The buildings sector, which includes both residential and commercial, increases by 65% during that period – from 91 quadrillion Btu to 139 quadrillion Btu – driven by rising income, urbanisation and increased access to electricity.

The total growth in energy consumption will result in a 79% increase in electricity generation between 2018 and 2050, with renewables – including solar, wind and hydropower – being the fastest growing energy source.

Worldwide renewable energy consumption is projected to increase by 3.1% per year, compared to a 0.6% rise in petroleum and other liquids, 0.4% growth in coal and 1.1% annual increase in natural gas usage.

The report adds manufacturing centres shifting towards Africa and South Asia, especially India, will result in energy consumption growth and with natural gas and petroleum product usage in Asia “rising faster than supply”, this could potentially shift trade patterns and infrastructure investments.