The inverter improvements are expected to support the increasingly distributed, renewable-intensive grid in the US 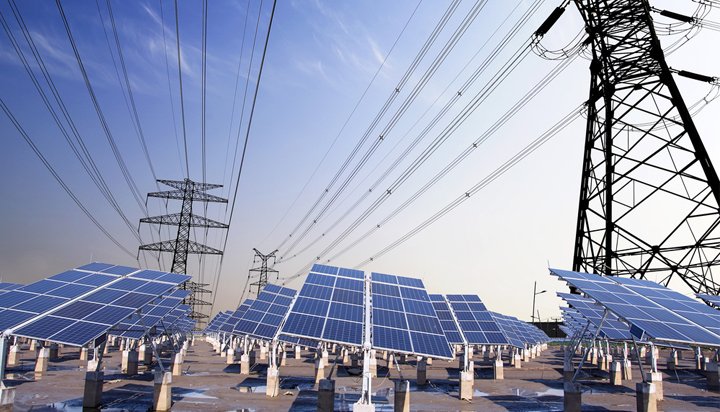 The research arm of General Electric (GE) has been awarded $4.2 million (£3.3m) to develop and deploy advanced inverter control technologies that can support higher amounts of solar power while improving grid stability.

GE Research will use the funding from the US Department of Energy to develop “grid-forming” controls that will allow solar and wind inverters to form voltage and frequency levels like traditional generators, creating an opportunity for greater and more resilient integration of these resources into the grid.

Maozhong Gong, Senior Engineer, Electric Power Technologies, GE Research said: “When it comes to solar and other renewable resources, all roads lead through the inverter. As the nation’s grid sees more electricity from the sun and wind, it will require advanced inverters to maintain reliability.

“As part of this project, we will develop and field-test advanced grid-forming controls that enable many distributed resources to deliver reliable and resilient power like traditional generators do. We will test and validate these new technologies utilising GE Renewable Energy’s commercial PV LV5 inverter platform. The goal is to have a solution ready to commercially deploy and implement to support the nation’s increasing solar power portfolio.”