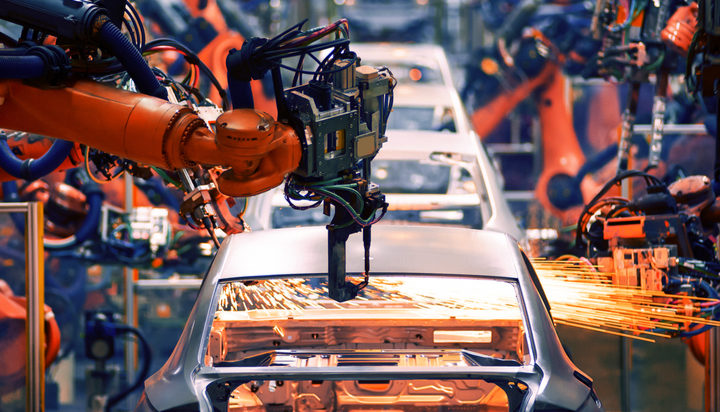 For businesses, the biggest barrier to electric vehicle (EV) adoption is a lack of vehicle supply.

That’s according to a new report from the Climate Group, which focuses on the progress of its EV100 initiative – it stresses as more businesses join up and signal their demand for clean cars, car manufacturers must take action and “seize the market opportunities” available so that supply can match demand – it warns if they do not do this, carmakers will get left behind and will likely be hit by harsher regulations.

The report highlights the proportion of members citing a lack of available vehicles as the main barrier to fleet electrification has shot up from 44% in 2018 to 79% in 2019.

Despite this barrier, it also emphasises the success that has been made so far –  a total of 67 global businesses have now joined the EV100 initiative, a figure that has more than doubled in the last year, up from 31 in 2018.

The total number of company-owned or leased vehicles in fleets that have been committed to electrification in the future has also increased by more than half, rising from 210,000 to more than 340,000.

These businesses have already deployed more than 80,000 EVs and installed nearly 10,000 charge points, with around 40% of members running their charging points solely on renewable power.

Helen Clarkson, CEO of The Climate Group, said: “For years automakers have raised the lack of demand as a problem for moving faster on EVs.

“Our report shows that big business demand for EVs is increasing but is still not being met by manufacturers. If automakers want to stay competitive, they need to shift to a higher gear on producing EVs – or risk losing their largest customers.”