Located just off the M1 motorway in the East Midlands, the facility will be able to process up to 350,000 tonnes of non-recyclable waste annually 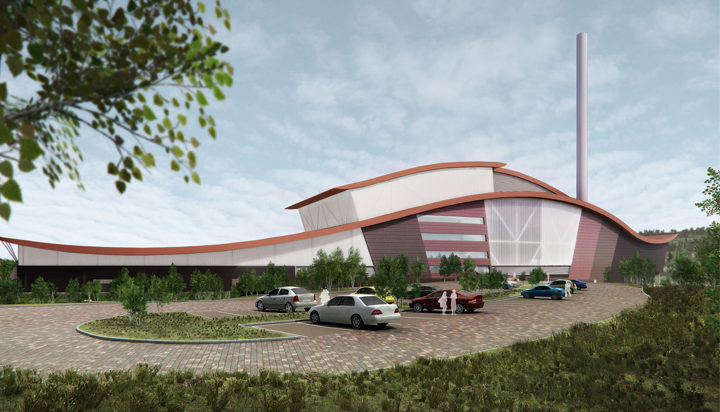 Three companies developing a 42MW waste to energy facility in Leicestershire have reached financial close for the project.

The Newhurst Energy-from-Waste (EfW) facility, expected to cost up to £295 million to build, will be located just off the M1 motorway in the East Midlands and will be able to process up to 350,000 tonnes of non-recyclable waste annually.

It is expected to generate enough electricity to power around 80,000 homes a year.

Biffa has a 50% stake in the project while Covanta Holding Corporation and Macquarie’s Green Investment Group (GIG) together hold the rest of the interest.

Biffa will provide 70% of the fuel for the facility from its existing local waste collection services and Covanta will supply technical oversight during construction in addition to operations and maintenance of the facility for an initial 20-year period.

Construction of the plant, which will create more than 300 jobs, is expected to take around 39 months to complete and will be led by Hitachi Zosen Innova.

Head of GIG Europe Edward Northam said: “To increase resource efficiency, we need the right infrastructure. Together, GIG and Covanta are developing a pipeline of projects that will form the backbone of the UK’s next generation waste management system.

“Our ongoing partnership with Covanta is helping the UK reduce reliance on landfill for non-recyclable waste, creating a cleaner, greener environment for all. The Newhurst facility is an exciting new addition to that partnership and our first project investing alongside Biffa.”