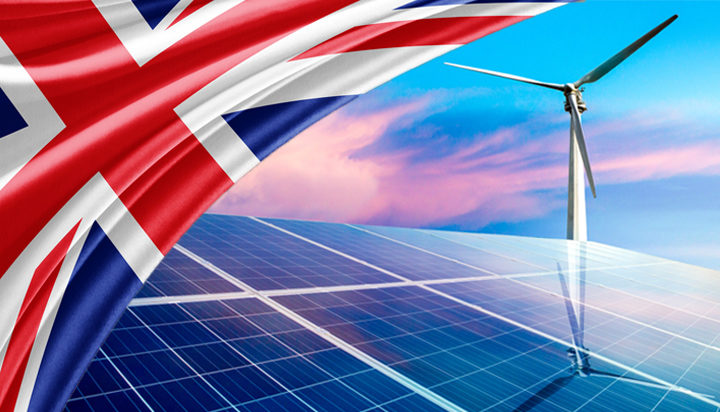 The UK’s move towards renewable energy sources has helped drive a faster rate of decarbonisation over the last decade than anywhere else in the world.

That’s according to an independent analysis by academics from Imperial College London for Drax Electric Insights, which says the period saw the power sector’s emissions fall from 161 million tonnes in 2010 to 54 million metric tonnes in 2019, a fall of around two-thirds.

The report notes this was largely driven by electricity generators shifting away from coal and natural gas to renewables, combined with a 13% reduction in power demand over the period – this delivered around a third of the sector’s emissions reductions, while wind energy delivered around a quarter.

Despite the national population swelling by 7% and GDP growing by a quarter over the decade, measures such as more energy-efficient lighting and manufacturing helped keep down demand – however, the study warns this decline could be reversed as electrification of sectors such as heat and transport are set to soar.

It suggests biomass, which it claims provided a bigger reduction in emissions than solar power relative to the size of its installed capacity over the period, could help avoid this by providing additional system support services and more flexibility.

Dr Iain Staffell of Imperial College London said: “In the past decade, we’ve seen unprecedented changes in Britain’s power system, which has transformed at a speed never seen before.

“Several factors made significant contributions to falling emissions including carbon prices, coal retirements, conversions to biomass and the growth in wind capacity. But reductions in electricity demand dwarfed all the others – helping to push down power prices and environmental impacts.

“If this pace of change can be maintained, renewables could provide more than half Britain’s electricity by the end of this decade and the power system could be practically carbon-free.”