The 50-tonne structure, which resembles a giant buoy, will be built in Scotland 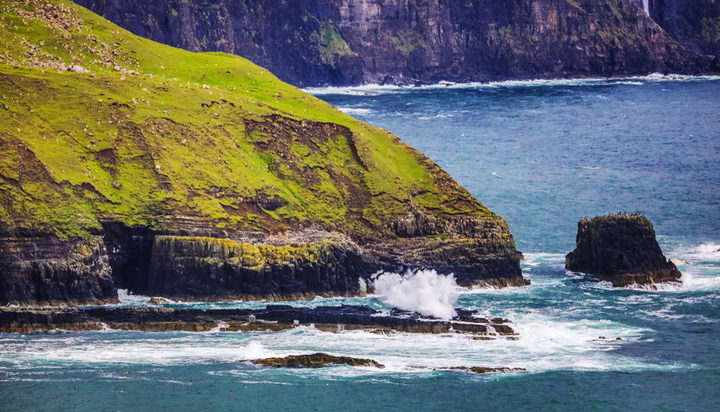 Malin Renewables, which has been appointed by AWS Ocean Energy, will build the submerged marine energy structure – the device resembles a giant buoy that converts the motion of waves into electricity.

The development of the device, which is funded by Wave Energy Scotland, will allow the technology to be tested further and will give the engineering teams additional data for creating the equipment in different sizes.

Activity will commence immediately to create the first partial-scale converter, which will work to verify the design concept.