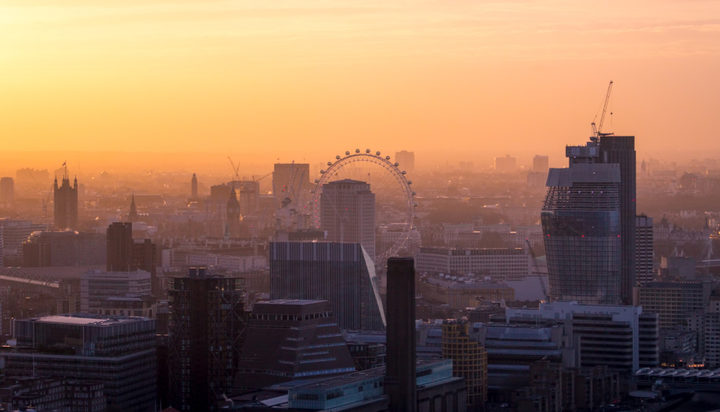 Since Sadiq Khan has become the Mayor of London, the capital has seen a nearly 100% reduction in illegal peaks in air pollution.

The Mayor’s Office notes since he was elected, he has planted more than 280,000 trees, pledged to make the capital carbon neutral by 2030, introduced the world’s first Ultra Low Emission Zone in 2019, delivered 12 Low Emission Bus Zones ahead of schedule, installed 1,500 electric vehicle (EV) charging points and set up a £48 million scrappage fund for polluting cars.

Before the first of these measures began to be implemented in 2016, London’s air exceeded the hourly legal limit for nitrogen dioxide for more than 4,000 hours – last year, this fell to just above 100 hours, a reduction of 97%.

Between 2004 to 2017, London breached its permitted number of nitrogen dioxide spikes within the first week of the year – last year, only one site breached its limit and this did not occur until July.

The data also shows every monitoring site in London has recorded a reduction in annual average nitrogen dioxide levels since 2016, with an average drop of 21% over this period.

The Mayor of London, Sadiq Khan, said: “Toxic air is a national health crisis contributing to thousands of premature deaths every year. I have taken bold action in London with measures such as the world’s first Ultra Low Emission Zone and Low Emission Bus Zones and it’s undeniable that these are making a difference to the air we breathe.

“We’re doing all we can in the capital, with proven results, so there are no excuses left for the government’s failure to match our levels of ambition.”