A study of 3,500 green spaces suggests urban parks can be used to generate significant amounts of energy by capturing the heat in the ground 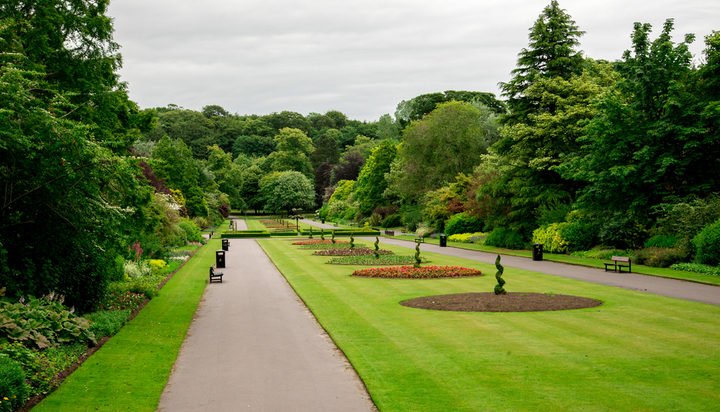 That’s according to a new survey from Greenspace Scotland which says the quantity of heat that could be supplied annually from ground source heat pump systems located within green spaces across Scotland is estimated to be 4,600GWh, representing an additional 5.5% of the current total non-electrical heat demand.

Expected reductions in carbon emissions will total 580,000 tonnes – this is approximately 1.4% of Scotland’s total emissions.

The findings of the survey also reveal that the quantity of renewable electricity that could be generated annually from solar installations within green spaces is estimated as being 150GWh, which is approximately 0.4% of Scotland’s annual electricity consumption.

Glasgow, Edinburgh, Fife, North Lanarkshire and Aberdeen are the five local authorities with the largest total areas of green space and which offer the greatest potential to utilise their green spaces for low carbon energy services, in particular for heat generation.