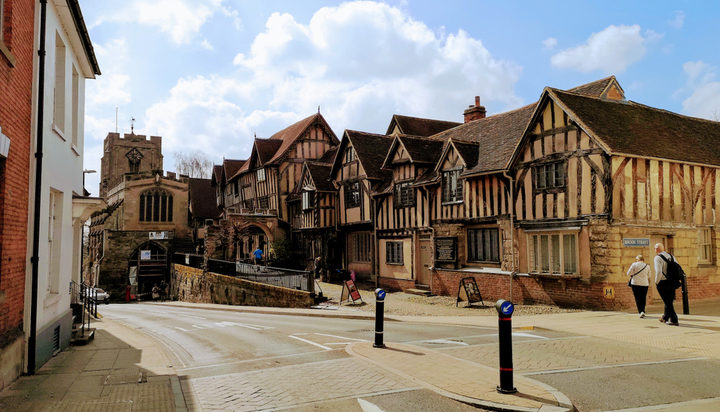 Warwick District Council has announced plans to hold a referendum on whether to raise council tax to generate around £3 million a year for a Climate Action Fund.

The referendum, which is said to be the first of its kind in the country, will take place on 7th May.

The residents of the city will be given the opportunity to vote ‘yes’ or ‘no’ to a 34.2% rise in Warwick District Council’s share of Council Tax – for a Band D property, this will amount to an increase of £57 per year per household to £171,86.

A total of £52 of this increase will put into a £3 million annual ‘ring-fenced’ Climate Action Fund with the remaining £5 going towards the Council’s other services, which include housing, refuse and recycling, street cleaning, parks and open spaces.