The majority of Europeans support a ban on short-distance flights to fight climate change, according to a survey from the European Investment Bank 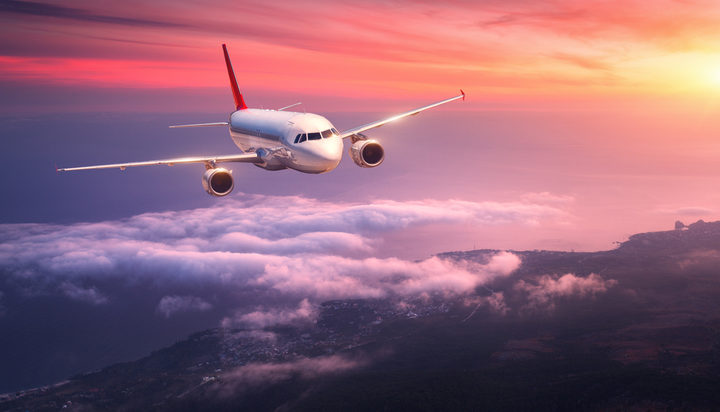 A majority of European citizens would support a ban on short-distance flights to fight climate change, according to a new survey of the European Investment Bank (EIB).

Of 28,088 respondents to the survey, which was conducted in late 2019 and covered the then-28 European Union member states, 62% favored a ban on short-haul flights and an even greater majority of 72% said they would support a carbon tax on flights.

The EIB says emissions from flights inside the European Economic Area were increased every year over the five years to 2018, according to the latest available EU data.

Survey participants also support limiting the use of plastics and more school programmes dedicated to the climate crisis, with 91% of them being in favour of schools teaching about climate change and recycling, while 85% support a ban on single-use plastic items.

The poll has also found 59% of respondents are in favour of higher prices for carbon-intensive food and goods, such as red meat, food transported over long distances and some clothing.

Emma Navarro, Vice-President of the EIB, said: “Climate change is among the main concerns of European citizens.

“They are prepared to make personal sacrifices to fight global warming and to live in a more sustainable way, but at the same time they expect governments and companies to take action to reduce carbon emissions and improve environmental protection. We must all be part of the answer to this challenge.”