The green energy partnership will prevent more than 1,000 tonnes of carbon dioxide from being released into the atmosphere 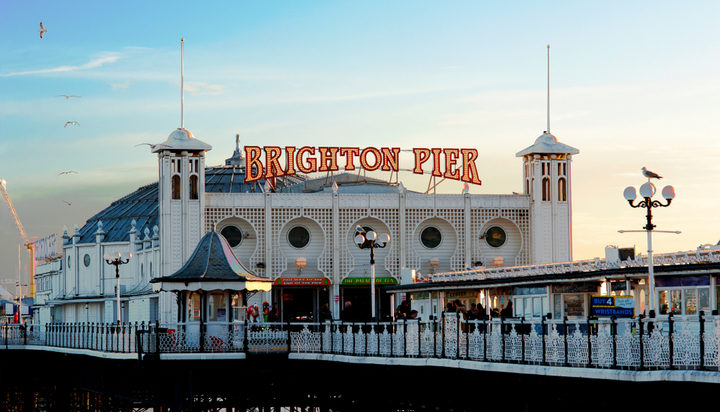 One of the most popular UK seaside attractions, Brighton Palace Pier, has sealed a deal with Octopus Energy to run on 100% renewable energy until the end of 2021.

The firm says the partnership of Brighton‘s iconic landmark with the energy company will prevent more than 1,000 tonnes of carbon dioxide from being released into the atmosphere – this is the equivalent volume of 200 hot air ballons or of taking 319 cars off the roads for two years.

David Rochford, Finance Director of the Brighton Palace Pier, said: “We are excited to have partnered with Octopus Energy to power the pier. The tariff will provide us with more affordable energy and allow us to save 1,025 tonnes of carbon dioxide being released into the atmosphere over the next two years.”

Zoisa Walton, Director of Octopus Energy for Business, said: “Reducing carbon emissions has never been more important and we’re delighted that our Brighton Business Power tariff will not only help sustainably power the local business community, but also support important causes in the area, such as the Clock Tower Sanctuary.

“Last year the council declared a climate emergency and is working hard to implement measures which will reduce emissions and support the city’s transition to a carbon-neutral economy. We are proud to be part of the journey, providing 100% renewable energy from local sources.”