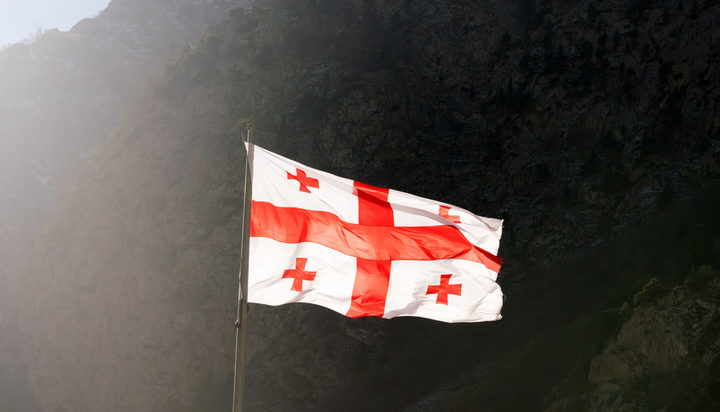 Tata Power has announced the commercial launch of a new hydropower project in South-West Georgia.

The Shuakhevi Hydro Power Project is expected to generate 450GW of clean energy that could reduce greenhouse emissions by 200,000 tonnes a year.

Praveer Sinha, CEO and Managing Director of Tata Power, said: “The commercial operation of the Shuakhevi HPP is an important milestone for Tata Power and its partners. Shuakhevi HPP represents the largest and most influential energy project in the last 70 years.

“The success of the 178MW Shuakhevi HPP cascades is crucial for the integrity, security and independence of energy in Georgia.”

The project is part of the Shuakhevi Project Scheme and is jointly funded by European Bank of Reconstruction and Development, Asian Development Bank and World Bank.