The ‘THyPSO’ is fitted with up to six tidal turbines that convert seawater into hydrogen, contributing to UK’s decarbonisation efforts 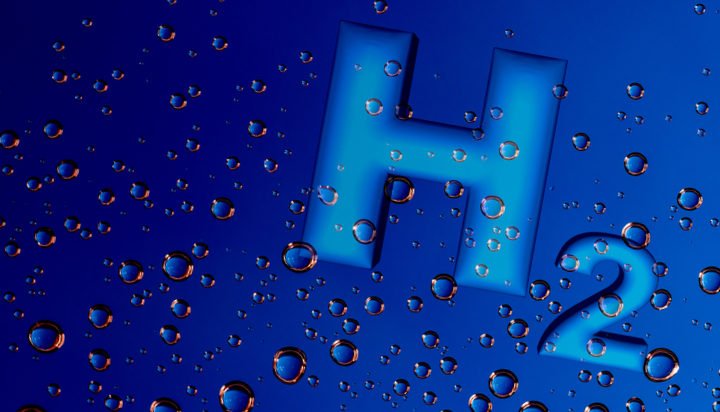 THyPSO (Tidal Hydrogen Production, Storage and Offtake) is fitted with up to six bidirectional tidal turbines and an inbuilt hydrogen production unit that converts seawater into gas.

The platform has the capacity to hold up to two weeks’ worth of hydrogen in pressurised storage tanks, with discharge managed by remote communications.

The innovation aims to decarbonise electricity generation through its low-cost and low carbon offering, which is claimed to be suitable for unpredictable weather conditions.

The project is awaiting a patent, before expanding to Europe and other parts of the world.