The previous record of UK biomass generation was set earlier this year, according to a new report 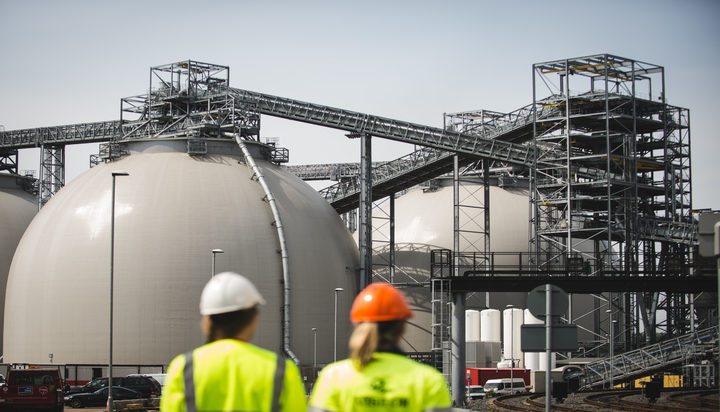 Energy supplies from biomass have reached a record 14% share of the UK power mix.

That’s according to the latest report by Drax Electric Insights which found in the early hours of 26th May, biomass supplied 13.79% of Britain’s electricity.

The previous record of 13% was set earlier this year.

Drax suggests biomass has generated more power than solar energy this year and notes it has contributed to a reduction in emissions and wholesale power prices.

Drax Power Station, which supplies 12% of the UK’s renewable power, has converted three-quarters of its generating units from coal to compressed wood pellets in recent years.