The average cost of building new solar photovoltaic power is more than a fifth cheaper than the cheapest fossil-fuel competitor, according to a new report 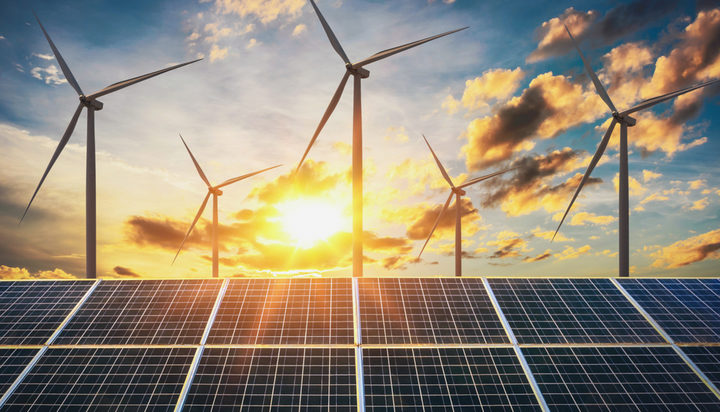 Renewable power is increasingly cheaper than any new electricity capacity based on fossil fuels.

That’s according to the latest report by the International Renewable Energy Agency (IRENA), which suggests more than half of the renewable capacity added in 2019 achieved lower power costs than the cheapest new coal plants.

Since 2010, solar photovoltaic (PV) power has shown the sharpest cost decline at 82%, followed by concentrated solar power (CSP) at 47%, onshore wind at 39% and offshore wind at 29%.

Scientists say the attractive prices of renewables could help governments embrace green economic recoveries from the shock of the coronavirus pandemic.

Francesco La Camera, Director-General of IRENA, said: “We have reached an important turning point in the energy transition.

“Renewable energy is increasingly the cheapest source of new electricity, offering tremendous potential to stimulate the global economy and get people back to work.”