The project could produce hydrogen used by ferry and bus companies, the rail network, vehicles and marine applications 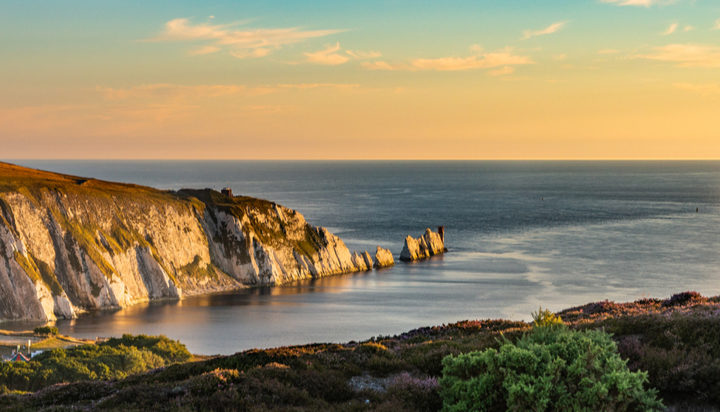 Global environmental consultancy Ricardo and the European Marine Energy Centre (EMEC) have joined forces to support the delivery of a new solar-powered hydrogen production facility in the Isle of Wight.

The project, which is being developed as part of the funding from the Rural Community Energy Fund, could produce hydrogen for the ferry and bus companies, the rail network, vehicles and marine applications.

The group says the development of the hydrogen facility aims not only to help reduce the Isle of Wight’s demand for fossil fuel but could also support communities financially.

Colin McNaught, Ricardo Transport Energy Infrastructure Manager, commented: “Hydrogen has the potential both to displace the use of fossil fuels with cleaner and more environmentally friendly alternative, as well to offer a means of storing and buffering energy from renewable resources such as wind and solar.”

Richard Ainsworth, EMEC Hydrogen manager, said: “EMEC is passionate about pushing for a decarbonised island cluster by 2030 and believe that green hydrogen has a key role to play in the net zero energy mix.”