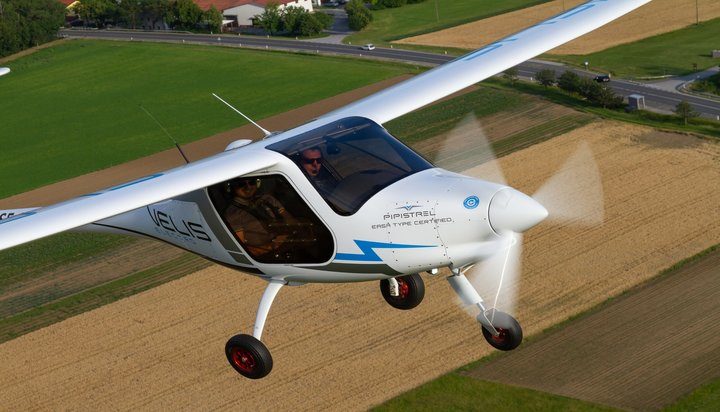 A two-seater, fully electric aircraft has become the ‘world’s first’ plane of its type to receive certification by the European Union Aviation (EASA).

Slovenia-based manufacturer Pipistrel developed the ‘Velis Electro’, which was primarily intended for pilot training – its powertrain is entirely liquid-cooled, including the batteries.

The company says it is quieter and cheaper to run than other planes and notes it doesn’t produce combustion gases at all.

It says on 18th May, EASA type certified its engine as the ‘first electric engine‘.

Dominique Roland, Head of the General Aviation Department at EASA, commented: “This was a truly groundbreaking project which has yielded many learnings for the future certification of electric engines and aircraft, undoubtedly a growth area in coming years in line with the aims of environmental protection.”

Ivo Boscarol, Founder and CEO of Pipistrel Aircraft, said: “Pipistrel Velis Electro is the first step towards the commercial use of electric aircraft, which is needed to make emission-free aviation feasible.”