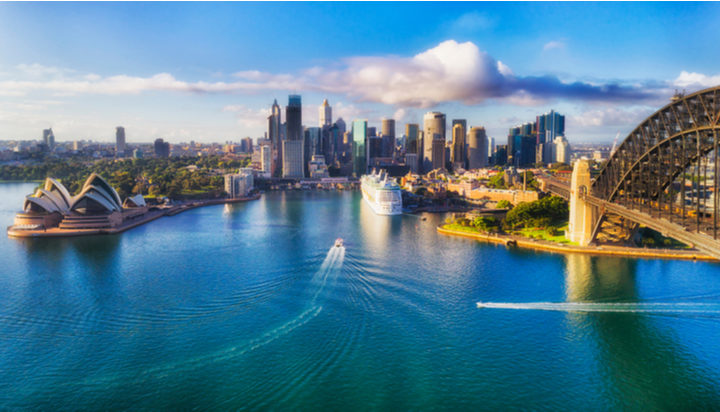 Under a new power purchase agreement, the City of Sydney says it is now sourcing electricity from wind and solar farms in regional New South Wales to cover all its operations.

As of today, the City of Sydney is powered by 100% renewable electricity. pic.twitter.com/3qJaQduBac

The City of Sydney has signed a deal with an electricity retailer to source renewable energy from three different generators.

The energy company, Flow Power, has agreed to purchase an amount of electricity equivalent to 100% of the city’s usage, then add it to the grid.

About three-quarters of the power will be wind-generated and the remaining quarter will be generated by solar.

It says it is the ‘largest’ renewables agreement for an Australian council to date.