The spill follows a leak of 21,000 tonnes of diesel from Nornickel’s power plant near the city of Norilsk in May 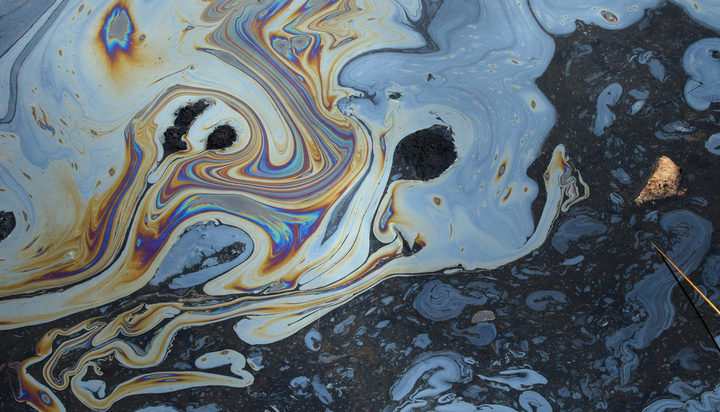 Russian nickel and palladium mining and smelting company Nornickel has reported a leak of around 44 tonnes of jet fuel in the Arctic.

The firm says the fuel was spilled during a depressurisation process, which lasted about 15 minutes.

According to the company, this happened at a pipeline owned by Norilsktransgaz, part of Norilsk Nickel Group, located in the area of Tukhard settlement, where some around 800 people are living in the village.

Arctic environmental emergency services arrived at the scene to see what happened, just a few days after another leak of 21,000 tonnes of diesel from Nornickel’s power plant near the city of Norilsk was recorded on 29th of May.

Norilsktransgaz is conducting an investigation on this incident and has submitted information to Russia’s Emergency Situations Ministry.

In a statement, the company said: “The spill poses no threats to the health of people living in the area. The fuel transfer work has been suspended. All possible measures are being taken to expedite the collection of the spilt fuel.”