The agriculture, livestock farming, waste and fossil fuel sectors are the largest sources of methane, according to a new report 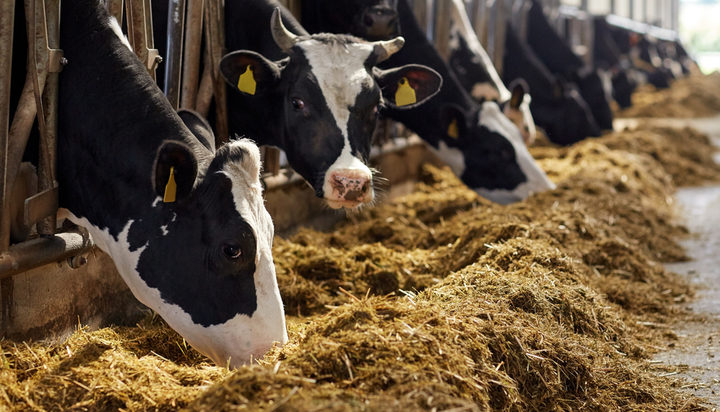 Worldwide emissions of methane, a potent greenhouse gas, have hit the highest levels on record.

That’s one of the findings from the latest report by Global Methane Budget 2020, which says by the end of 2019, methane concentrations reached around 1,875 parts per billion, more than two and a half times pre-industrial levels.

Scientists highlight these concentrations are rising faster during the last decade than in the 2000s, with anthropogenic sources being responsible for the recent rapid increase.

The report estimates in 2017, global emissions hit almost 600 million tonnes, almost 9% higher than the average during the period from 2000 to 2006.

It also suggests the agriculture, livestock farming, waste and fossil fuel sectors are likely the dominant cause of this global increase.

The largest methane concentrations globally can be observed in South America, Africa, South-East Asia and China, which combined make up half of the global emissions, according to the report.

Researchers say over 100 years, methane could have a global warming potential 28 times larger than carbon dioxide.