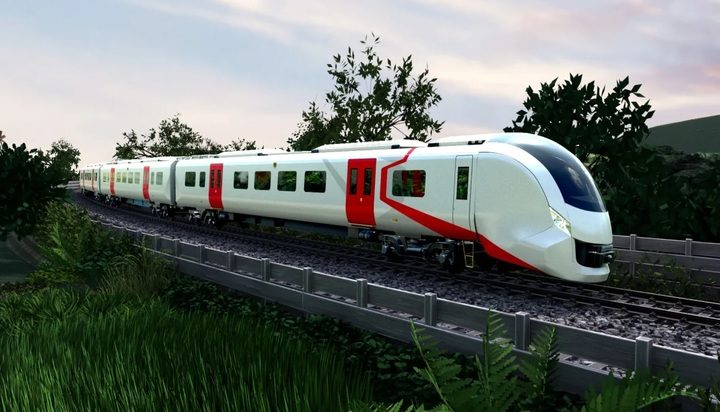 More low carbon trains will soon run across the UK, as a result of a collaboration between Hitachi and manufacturer of lithium-ion batteries Hyperdrive.

The collaboration aims to accelerate the mass production of batteries, which will be fitted to trains to lower their emissions.

The project could see hundreds of battery trains across the UK – with almost two-thirds of the country’s rail network not electrified and with the government setting ambitious decarbonisation targets, Hitachi Rail estimates more than 400 trains could have a battery upgrade.

Among the first recipients of the batteries would be Hitachi’s fleet of 275 trains as well as new metro and intercity trains, which will be needed in the coming years to replace ageing diesel fleets.

The batteries will be manufactured at Hyperdrive’s facility in Sunderland and will be installed at Hitachi Rail’s train-building factory in Newton Aycliffe, County Durham.

Chris Pennison, CEO of Hyperdrive, commented: “Our partnership with Hitachi will secure major investment and jobs in the North East, reinforcing the UK’s battery supply chain and keeping the country on track to reach net-zero by 2050.”