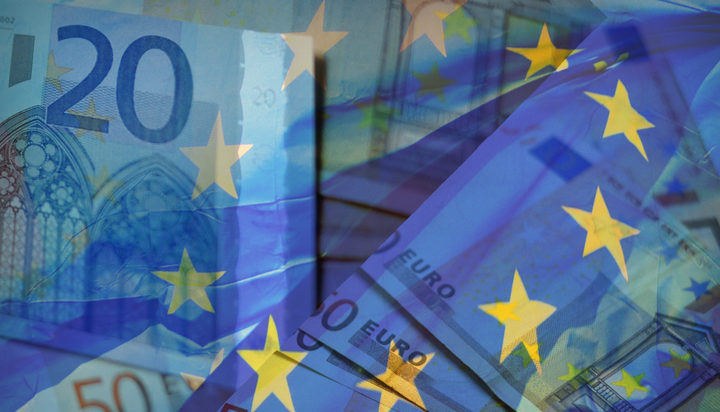 That’s according to the Climate Action Network (CAN) Europe and CEE Bankwatch Network, which have identified investment proposals listed in the National Energy and Climate Plans (NECP) of 14 Member States that must be funded to ensure a green recovery is possible.

They highlight significant spending improvements are required to boost climate ambition and indicate a number of “harmful measures” in the NECPs that they believe should be excluded from EU funding – it calls for increased investments in sustainable renewable energy and energy efficiency, which it says hold the greatest potential to improve the quality of life for millions of people across Europe while simultaneously increasing climate ambition and boosting job creation.

The organisations also note low emission transport systems, sustainable mobility measures and nature-based solutions have significant potential to increase climate ambitions and stimulate the economy, by allowing Member States to step up their climate spending while striving for more ambitious climate targets for the EU in 2030.

Their new report recommends Member States must actively avoid directing funding into ‘harmful measures’ such as new oil and gas exploration, the development of new fossil fuel infrastructure, the use of biomass in low-efficiency heating systems and investments in non-renewable energy sources.

Markus Trilling, Finance and Subsidies Policy Coordinator at Climate Action Network (CAN) Europe, said: “In this week’s European Council, Heads of State must rapidly build on the President’s proposal and agree on increasing climate action spending to at least 40%. It is much needed to pave the way for a drastically increased 2030 climate target.

“Timing of this decision is also very crucial as in the next months, Member States will present their spending plans for the next long term EU budget and set priorities for Recovery and Resilience Plans to receive support from the EU’s Recovery Fund. What Member States put in their spending plans will define the EU’s response to both the climate and economic crises in the next 10 years. Now, EU leaders have an opportunity to agree on using the full potential of EU funds to boost climate action and exclude support to fossil fuels.”