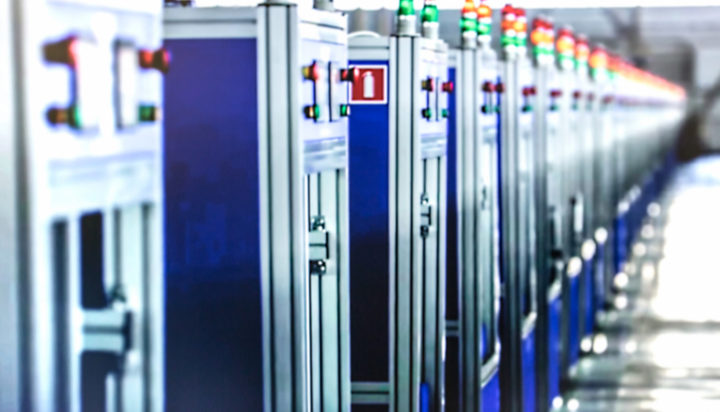 A 30GWh battery manufacturing plant, which claims to be ‘the UK’s first battery gigaplant’, will soon be built in South Wales.

The facility will be complemented by a 200MW solar farm at the former Royal Air Force base at Bro Tathan, Vale of Glamorgan.

The construction of the solar project will ensure the gigaplant has a near carbon-neutral electricity input and will also provide cleaner energy to the local area.

The development of the facility, which will produce lithium-ion cylindrical batteries for vehicles, received the ‘go-ahead’ after a Memorandum of Understanding (MoU) the Welsh Government signed with manufacturer Britishvolt.

Orral Nadjari, CEO and Founder at Britishvolt, said: “As the birthplace of lithium-ion, the UK remains globally renowned for its academic excellence in research and development.

“We believe this will not only be vital for the manufacturing and automotive industries but for the future growth of the UK economy, as the demand for battery production escalates in years to come. In the absence of any onshore battery production, 114,000 direct British automotive jobs are predicted to be lost by 2040, and we want to ensure that this doesn’t happen.”