Exposure levels up to 144% above the annual average air target, according to Friends of the Earth 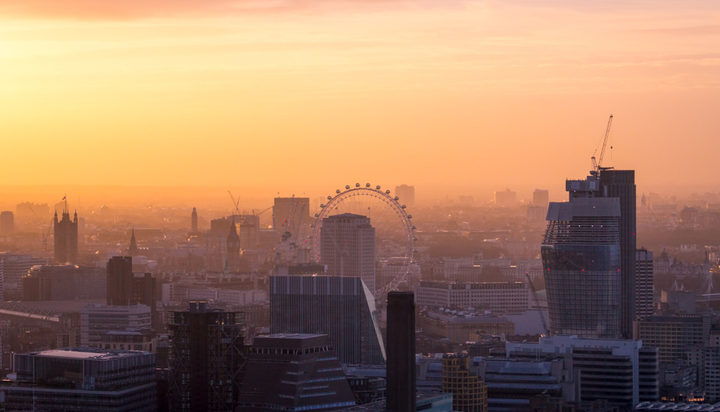 More than one thousand locations in the UK are still breaching air pollution limits.

That’s according to Friends of the Earth, which shows 1,360 sites across England exceeded the annual air quality objective for nitrogen dioxide levels.

The research attributes the leading cause of nitrogen dioxide pollution to emissions from road traffic.

Although the recent data shows an improvement compared to last year’s report, which found 1,591 British locations breaching limits, there is still a staggering number of locations exceeding the limits with some places showing levels of exposure which reach up to 144% above the annual average air target.

The ten areas with the highest annual average nitrogen dioxide, according to the Friends of the Earth analysis, includes; Chideock Hill in West Dorset, Station Taxi Rank in Sheffield, North Street Clock Tower in Brighton, Neville Street Tunnel in Leeds, Strand in the City of Westminster and Walbrook Wharf in London.

Simon Bowens, Clean Air Campaigner at Friends of the Earth, said: “Failing to fix air pollution costs lives. It also shows a failure to address the climate crisis because the sources and solutions are intrinsically linked.

“If ministers want to avoid a return to the health-damaging and illegal levels of air pollution we had before lockdown, their enthusiasm for ‘active travel’ needs to be a permanent switch and not just a short-term gap plugged.

“The government must also end its damaging fixation on building more roads. You can’t justify this by planning to phase out polluting petrol and diesel vehicles and replace them with electric ones.”