Dropbox aims to become carbon-neutral by 2030 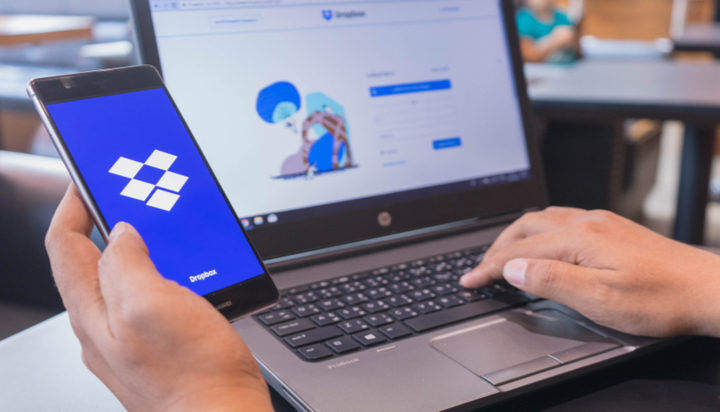 Cloud storage provider Dropbox has made a commitment to fight global warming with the aim of becoming carbon-neutral by 2030.

It has set a target to source 100% renewable energy for its operations – including its data centres – and support organisations working for climate action.

It says data centres accounted for more than 1% of all electricity consumption worldwide in 2018 and is projected to continue growing.

Dropbox has also announced it will mobilise employees to use volunteer-time-off for environmental causes.

Bart Volkmer, Chief Legal Officer at Dropbox and the President of the Dropbox Foundation said: “As an organisation, we feel a tremendous responsibility to create a more sustainable future. It’s without question that the harmful effects of climate change impact everyone and we feel an urgent need to take action.

“That’s why we’re committed to achieving carbon-neutrality and purchasing 100% renewable energy by 2030. We know that we are one small part of a larger solution and hope this inspires others to take steps in the right direction.”