In the last five years, the earth has experienced the three hottest Julys on record, according to a report by the European Union’s Copernicus Climate Change Service 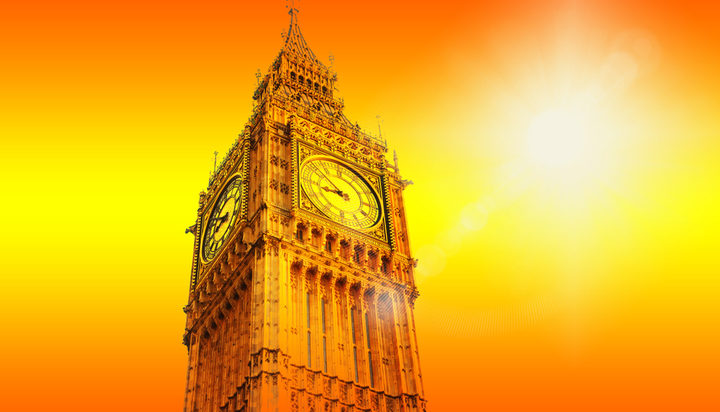 That’s according to the EU Earth Observation Programme Copernicus Climate Change Service, which suggests the three hottest Julys happened in the last five years – last month followed heatwaves in 2016 and 2019.

Temperatures in the Arctic were much above the standard, as well as in the Canadian Archipelago and the Central Arctic Ocean.

The findings of the report also show average temperatures during the twelve-month period from August 2019 to July 2020 were above the 1981-2010 levels in a large part of Siberia and parts of West Antarctica.

Meanwhile, England has been issued a heatwave warning for today as the UK is set to boil in the ‘hottest day of the year’.

The Met Office forecast temperatures of up to 36 degrees for the South East.

A very hot day to come across parts of the UK on Friday 🌡️#UKHeatwave #4cast pic.twitter.com/BDHNGt9rZx