The plant is estimated to produce 800 million gallons of renewable fuels from used cooking oil, fats, greases and soybean oils every year 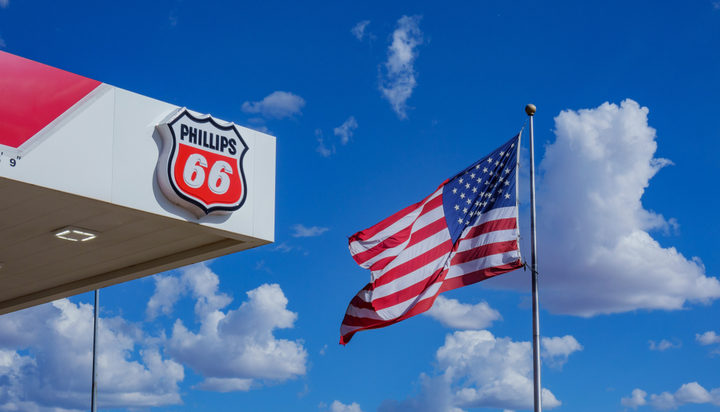 US refiner Phillips 66 has announced plans to reconfigure its San Francisco refinery and turn it into what it claims to be the ‘world’s largest’ renewable fuels plant.

The plant, which was producing crude oil, will now produce fuels from used cooking oil, fats, greases and soybean oils.

Using the existing infrastructure to bring in cooking oil, fats, greases and soybean oils from around the world, the project aims to supply renewable fuels primarily to the California market.

“We believe the world will require a mix of fuels to meet the growing need for affordable energy, and the renewable fuels from RodeoRenewed will be an important part of that mix.”

The firm, which manages $55 billion (£42.1bn) of assets, has also announced plans to shut down a carbon plant and a refining facility in California in 2023.