Masdar acquires more of the US renewable market 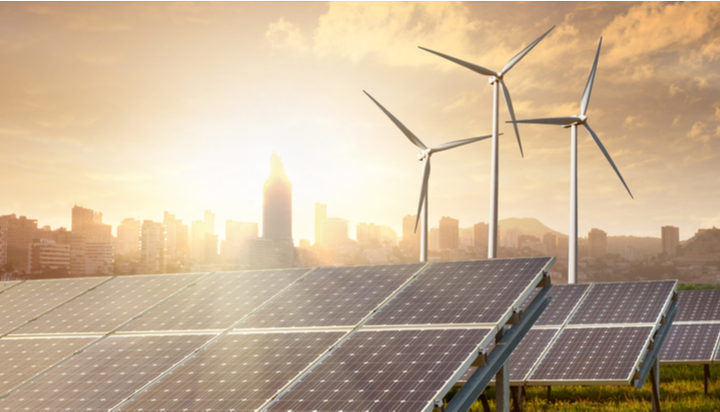 Abu Dhabi government-owned energy company Masdar has sealed a deal with EDF Renewables to acquire 50% stake in a 1.6GW portfolio of wind, solar and energy storage projects in the US.

In total, the eight projects have created more than 2,000 jobs in the country’s clean energy sector and are expected to remove more than three million tonnes of carbon dioxide annually.

Mohamed Jameel Al Ramahi, Chief Executive Officer of Masdar, said: “As the second-largest renewable energy producer in the world in terms of installed power capacity, the US offers considerable scope for further growth and diversification of our renewable energy portfolio.”

Masdar made its first entry into the US market last year, acquiring a 50% stake in two wind farms in Texas and New Mexico.