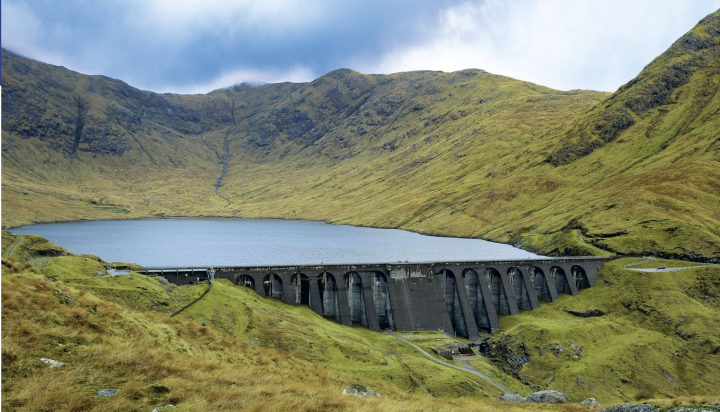 Drax Group has announced a £1 million investment to upgrade and modernise the turbine control system at its Cruachan hydropower plant in Scotland.

Drax says Cruachan – a hydropower plant that is built inside a hollowed-out mountain – plays a vital role in stabilising Britain’s electricity system due to its flexibility as it can generate power in less than a minute when needed and can also store excess electricity from the grid like a battery.

The latter service was called upon when the low electricity demand during the lockdown coincided with periods of high wind power in Scotland.

The plant’s reversible turbines pump water from Loch Awe to an upper reservoir on the mountainside to store excess electricity from the grid.

The stored water is then released back through the turbines to generate power quickly when demand increases.

In July, Cruachan became the first power station in Britain to provide critical system support services to the National Grid as part of a world-first stability contract aimed at reducing the threat of blackouts.

“As the country continues to decarbonise, the station’s flexibility has never been more important. This upgrade will ensure the Hollow Mountain can deliver the fast, flexible power that hundreds of thousands of homes and businesses rely on for many decades to come.”