Lithium is a highly reactive metal used in batteries, for which demand has soared as sales of zero emission vehicles increased by nearly 160% in 2020 so far 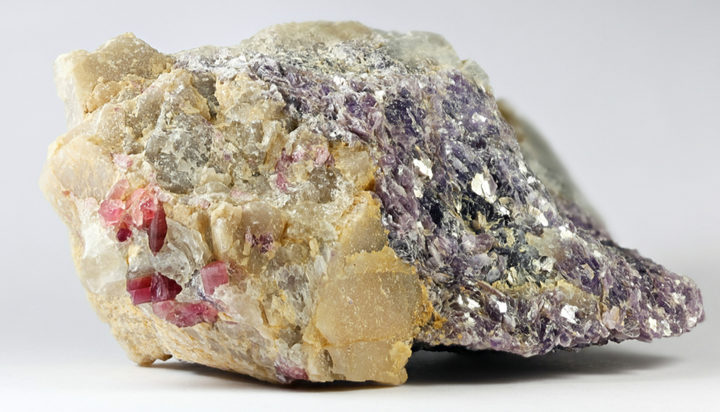 British Lithium Limited (BLL) has been awarded £500,000 of government funding to progress research and development of hard rock lithium extraction.

The Innovate UK Smart Grant will help fund the company’s work in the St Austell area of Cornwall, following its recent announcement of a Joint Ore Reserves Committee resource target and a successful study analysing the technical feasibility and economic viability of a proposed mining project.

BLL claims to be the first company in the UK to explore for hard rock lithium and the only one so far to have established a resource – it now aims to build a quarry and refinery in Cornwall that will produce 20,000 tonnes per year of lithium carbonate.

Lithium is a highly reactive metal used in batteries, for which demand has soared as sales of zero emission vehicles increased by nearly 160% in 2020 so far.

Managing Director Andrew Smith said: “The amount of lithium we are planning to produce annually will be a major step forward in attracting more battery manufacturers and maintaining our car industry.

“If batteries aren’t being made in the UK, carmakers are likely to continue investing in EV production in Europe because that’s where the gigafactories are. Yet Europe isn’t actually producing any battery-grade lithium so achieving that in Cornwall would give the UK as a whole huge competitive advantage.”