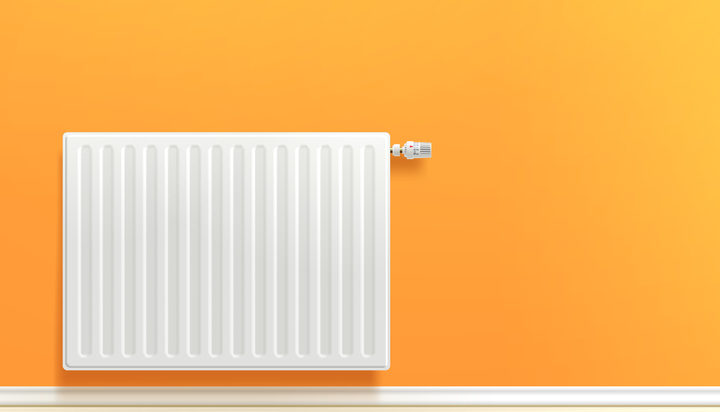 Households in Cardiff will soon be heated from a waste-to-energy facility.

A new £26.5 million district heating network, which will use underground pipes to transport heat from an energy recovery facility to businesses and homes in Cardiff, has secured £15 million to begin the first phase of works.

The new project, which claims to be ‘the first of its kind’ in Wales has received an £8.6 million loan from the Welsh Government and a £6 milion grant from the UK Government.

The plant generates enough electricity to power around 68,448 households.

Buildings connected to the network will no longer need to use gas for heating, slashing energy bills and the city’s carbon emissions.

The first phase of the heat network will initially provide heating to large buildings in the city, including the County Hall and could be fully operational within two years of installation works beginning.

Cabinet Member for Clean Streets and the Environment, Councillor Michael said: “Analysis shows that if all the heat available from the plant is fully utilised, we could save 5,600 tonnes of carbon each year and the customers signed up to the network could cut their annual energy bills by 5% on average while reducing their heating system’s carbon emissions by up to 80%.”