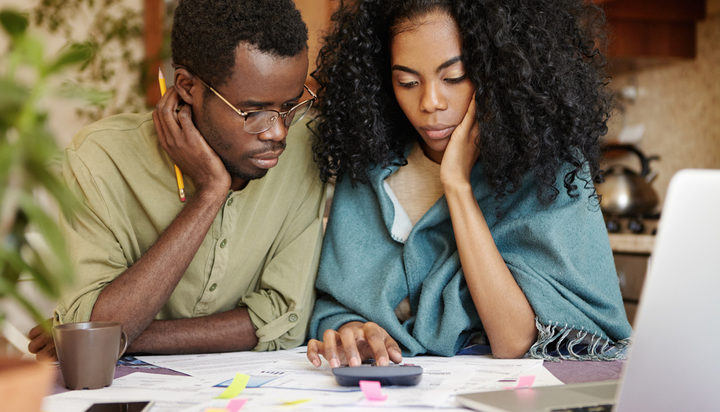 Almost three million Brits have fallen behind on their energy bills because of the coronavirus pandemic.

That’s according to a new survey by Citizens Advice, which suggests mobile phone, broadband, water and energy bills are the most common sources of household debt.

The survey, which was conducted by Opinium and asked 6,015 adults about their current financial challenges, also found one-in-four people who are parents or carers are behind on their household bills with around a fifth of individuals having to go without essentials, including food.

Findings of the survey also show one-in-three black people are struggling to pay one or more bills, compared to one-in-eight white people.

Citizens Advice warns many of those now in debt may never be able to escape it and estimates people who sought help with debt since March this year will need on average, two and half years to pay back their current bills.

The organisation is calling on the government to back those in debt in the form of one-off or time-limited financial support.

Dame Gillian Guy, Chief Executive of Citizens Advice, said: “It is not right that people who’ve followed government guidance by shielding, stayed at home to care for others, been forced to work less, or lost their jobs altogether should be the ones left facing a financial black hole.

“Government and businesses must help them now. Financial support for those who have fallen into debt must be prioritised to free them from the damaging consequences of long-term debt and help strengthen the economic recovery.”