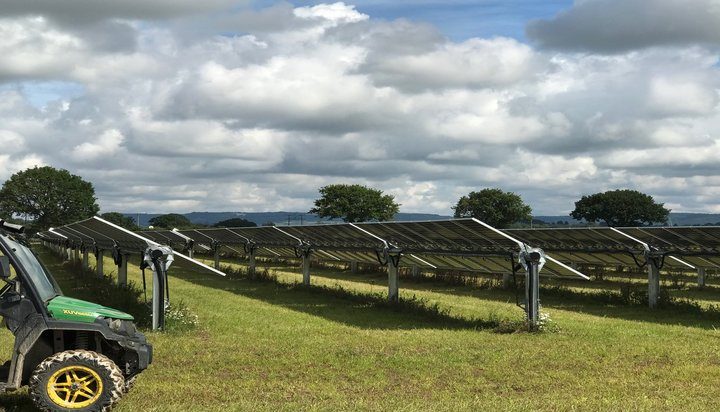 Warrington Borough Council has joined forces with Abundance Investment to raise £1 million to help fund a new solar and battery project near Cirencester.

Revenues generated from the Community Municipal Investment (CMI) will be used to support other green projects as well as the Warrington’s efforts to become Britain’s first carbon neutral town.

The Warrington CMI – which is the second local government green bond to be issued – will pay investors 1.2% per year in half-yearly payments over its five-year term, although holdings can be sold on to others at any time free of charge via the Abundance Marketplace.

People are invited to invest as little as £5 in the project.

Warrington has reduced its carbon footprint by 50% since 2009 and the latest investment forms part of the council’s next phase of its climate change strategy which was launched in 2007.

“Warrington’s CMI gives people a fantastic opportunity to make a positive contribution toward a carbon neutral future while providing them with a financial return and deeper engagement with one of Britain’s most environmentally-focused local governments.”