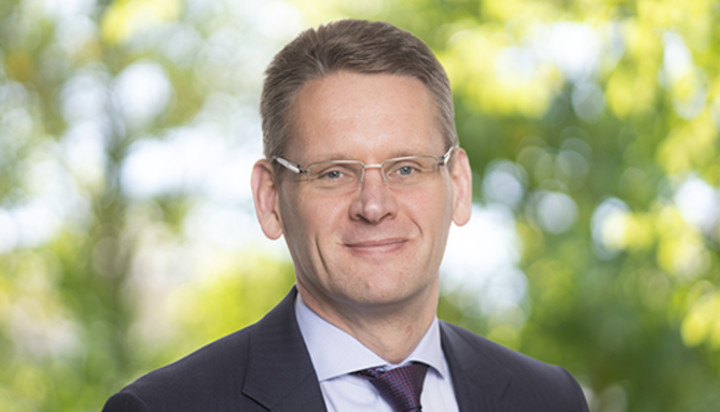 The boss of National Grid has warned Britain will be at risk of power blackouts due to the decaying electricity network.

John Pettigrew speaking to The Times, said Ofgem‘s plans to cut investments in energy networks could result in an increased risk of blackouts as the regulator rejected proposals to bill customers for replacing old power lines.

Mr Pettigrew told the paper: “The risk of a loss of supply increases as a result of not spending as much on asset health, because the assets are deteriorating as they age.”

National Grid’s CEO noted parts of the UK are at greater risk because of the cancelled projects and the current condition of the network.

Mr Pettigrew highlighted a £40 million project to replace one of the two cables serving Sheffield, which has had reliability issues and needs to be replaced in the next five years.

If it failed, Sheffield would be served by a single line, putting it at heightened risk.

National Grid had proposed more than £3 billion of projects focused on the reliability of the existing electricity networks, but this had been cut by an “unprecedented” 80%. This could deteriorate the resilience of the network according to Mr Pettigrew.

An Ofgem spokesperson told ELN: “National Grid has failed to demonstrate the need to replace this cable, citing, for example, a single survey from 2015 as evidence to justify spending a proposed £40 million of consumers’ money on this repair.

“So we have left the door open for them to come back to us with better evidence and, if they provide it, we, of course, stand ready to fund this repair.”

They added: “Maintaining a strong and reliable network for consumers is our top priority, and wherever network companies have demonstrated they need vital funding to do this we have given them the go-ahead.

“We will not green-light spending billions of consumers’ money on poor or poorly evidenced proposals. However, we have left the door open for companies to come back to us with more evidence on the work they need funding for.

“We now expect them to come forward with better-evidenced plans, and stand ready to deliver funding when they do so.”