The scheme, which is allegedly named ‘First Ride Free’ and would be applicable to ‘pay as you go’ customers, aims to get more people moving with public transport 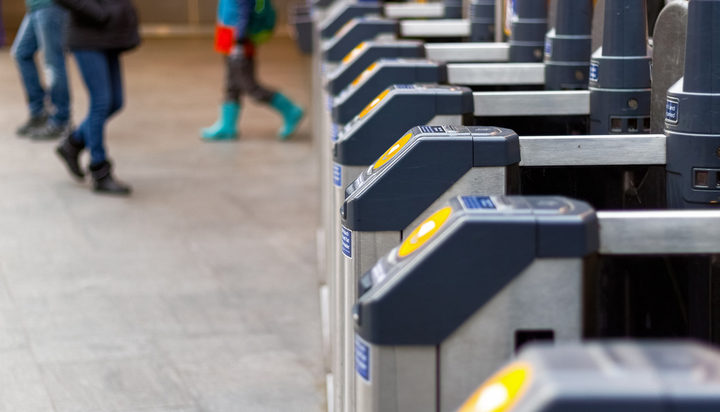 Millions of people could potentially be eligible for free bus, train and tube tickets under a proposed scheme to promote the use of public transport and encourage people back into central London.

Transport for London says it is considering a number of options but stressed no final decisions have been made – the Evening Standard has reported that one initiative could operate much like the ‘Eat Out Help Out’ scheme and would motivate people to use public transport when they travel to offices, shops, restaurants, museums and galleries.

The Evening Standard claims the offering will be valid for members of the public who have not gone into Central London since the lockdown was imposed – sources say this type of arrangement, which is allegedly named ‘First Ride Free’, would be applicable to ‘pay as you go’ customers.

It is expected the ‘free-ticket’ incentive would help reduce air pollution as people will leave their vehicles at home to get their free ride on public transport.

Combined with earlier measures launched by the Mayor of London and TfL to make London one of the largest car-free zones in any capital city in the world, the new measure is likely to reduce car traffic in favour of cleaner types of transport.

Recent research by Environmental Defence Fund Europe (EDFE) and Global Action Plan found commuter hotspots in London saw an up to 50% drop in air pollution during the lockdown.

A TfL spokesperson said: “This is one of a number of options that are being considered to help encourage people back into central London in the coming months. No final decisions have been made and any option would need to be delivered with government support, and agreed with them as part of ongoing discussions about our finances.

“More customers are now returning to public transport and we are seeing steady growth every day. We are delivering a near full Tube, Bus and Rail service and the network is cleaner than ever before.”