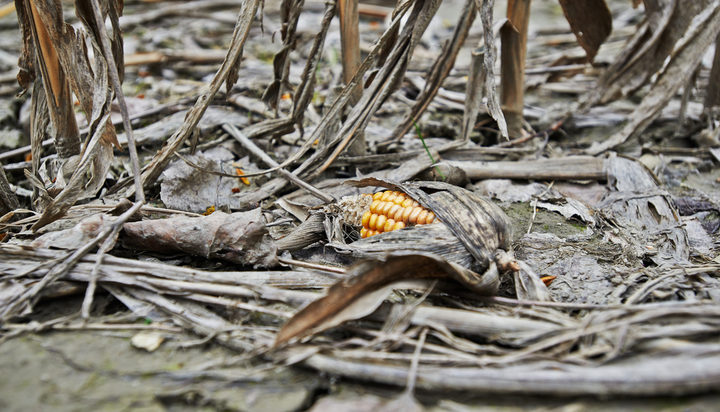 Climate change combined with the ongoing coronavirus pandemic threatens to push nearly 270 million people to the brink of starvation.

That’s according to the UN World Food Program (WFP) Chief David Beasley, who suggested food scarcity could be a ‘terrifying possibility’ in up to three dozen countries if the world stops actions against global hunger crisis.

During a speech at the UN Security Council, he noted 2020 was a record year for WFP spending as it hit $8 billion (£6.1bn) for the first time.

Ther UN Food Chief has also called on donor nations and billionaires in this ‘extraordinary time’ in world history to step up and help communities already weakened by years of instability caused by climate change and other conflicts.

“Worldwide, there are over 2,000 billionaires with a net worth of $8 trillion (£6.1tn). In my home country, the US, there are 12 individuals alone worth $1 trillion (£770bn). In fact, reports state that three of them made billions upon billions during Covid-19. I am not opposed to people making money, but humanity is facing the greatest crisis any of us have seen in our lifetimes.

“I am truly worried about what will happen next year. National budgets are tight, and reserves are running low if not out. And economies are shrinking. But I urge you, don’t walk away from our commitment to humanitarian assistance. Don’t turn your backs on the world’s hungriest people.”