The measure will help identify ‘antisocial’ riders and encourage safer, more responsible use 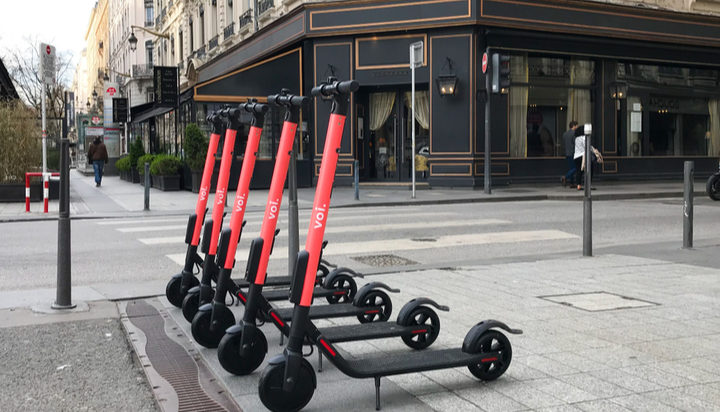 E-scooters will be fitted with number plates to avoid misuse and issues such as those that occurred during trials taking place in Coventry, which have now been suspended.

Several incidents were reported which saw e-scooters being used in pedestrianised areas, where they are not permitted to be – this saw Coventry Council take the decision to pause the scheme, which had provided around 7,500 rides in the first five days of operation.

The council and Swedish start-up Voi, which has been selected to run the trial, are working on a plan for the safe return of e-scooters to the city.

One of the measures which will be implemented is the introduction of number plates on all e-scooters to help identify riders in cases of misuse.

Voi says licence plates are already in place in Germany and the measure will be crucial to maintain good behaviour and rider responsibility.

The company will also block users who travel out of operational zones and will make e-scooters operational until 10pm.

Earlier this year, e-scooter rental schemes in the UK were given the green light in an effort to decarbonise urban transport and help boost green recovery.

“We haven’t seen this level of antisocial behaviour in any other market. We have had great experience of it but the volume of it in the UK was quite surprising.”