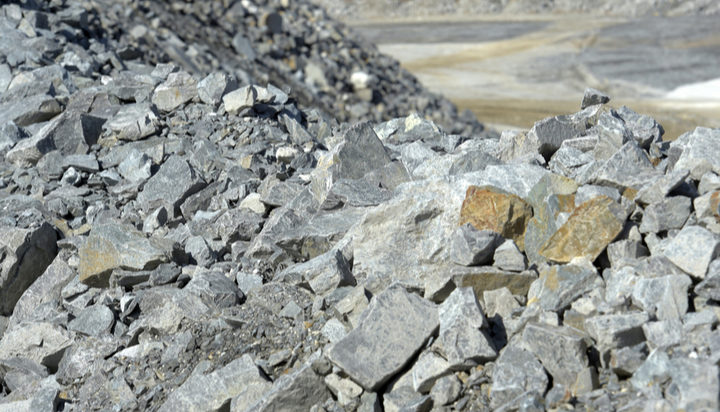 Initial test results suggest geothermal waters in the south-west of the UK contain some of the world’s highest grades of lithium and ‘best’ overall chemical qualities.

The news follows the firm’s plans to build a pilot lithium extraction plant at the United Downs Geothermal power site, which claims to be the UK’s first deep geothermal electricity plant.

According to the company, geothermal waters which contain lithium are very different from other occurrences of lithium in brine, given that the same water can be used to generate zero-carbon electricity and heat.

“We now have increased confidence that these lithium-enriched geothermal waters can be found at depth across Cornwall and believe that there is significant potential to replicate combined lithium and geothermal extraction plants in different locations across the county where Cornish Lithium has mineral rights agreements in place.”