The company has joined the technological challenge of producing and supplying hydrogen from clean energy sources, using 100% renewable electricity in its electrolysis process 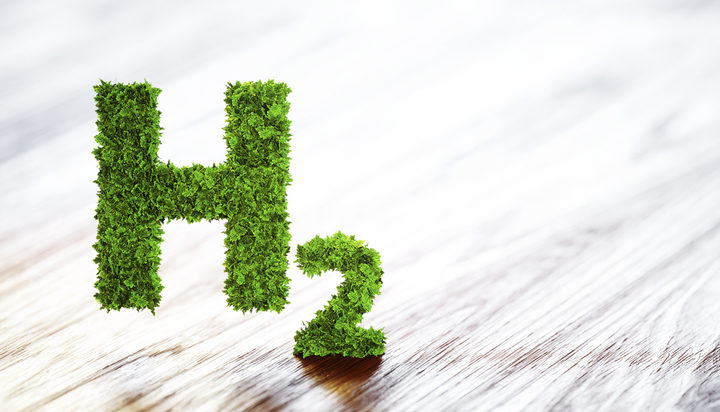 Iberdrola has confirmed its commitment to green hydrogen with the creation of a new business unit focused on the technology.

The company has joined the technological challenge of producing and supplying hydrogen from clean energy sources, using 100% renewable electricity in its electrolysis process.

With an investment of €150 million (£138m) and the creation of nearly 700 jobs, is developing what it claims is the largest green hydrogen plant for industrial use in Spain, which will be commissioned in 2021.

The green hydrogen produced will be used in the Fertiberia ammonia factory in Puertollano.

The project will consist of a 100MW solar power plant, a lithium-ion battery system with a storage capacity of 20MWh and a 20MW system for producing hydrogen by electrolysis.

Iberdrola is also participating in the ‘Green Hydrogen for Scotland’ project in the UK, through its subsidiary ScottishPower, which will implement a network of green hydrogen production plants to supply vehicle fleets and heavy transport.

The first of these will be located on the outskirts of Glasgow and will use solar and wind energy to operate a 10MW electrolysis unit.