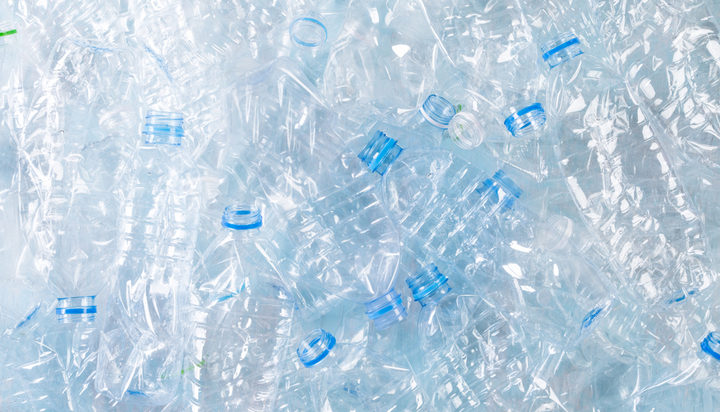 Scientists have created an enzyme cocktail that could digest plastic up to six times faster than previously possible.

A team co-led by Professor John McGeehan, Director of the Centre for Enzyme Innovation at the University of Portsmouth and Dr Gregg Beckham, Senior Research Fellow at the National Renewable Energy Laboratory in the US have found the combination of PETase, a recently discovered enzyme that digests PET, and a second enzyme named MHETase, found on bacteria that feeds on plastic bottles, could speed up the breakdown of the plastic.

PETase breaks down polyethylene terephthalate (PET) back into its building blocks, offering the chance to recycle plastic ‘infinitely’ and reduce pollution and greenhouse gases.

PET is the most common thermoplastic, used to make single-use drinks bottles, clothing and carpets and it takes hundreds of years to break down in the environment.

The scientific team says the innovative pair of enzymes could be used in large-scale industrial recycling applications and could fuel the prospect of a revolution in the treatment of plastic waste.

Professor John McGeehan said: “Gregg and I were chatting about how PETase attacks the surface of the plastics and MHETase chops things up further, so it seemed natural to see if we could use them together, mimicking what happens in nature.

“Our first experiments showed that they did indeed work better together, so we decided to try to physically link them like two Pac-men joined by a piece of string.”