It is inviting evidence submissions until 13th November 2020 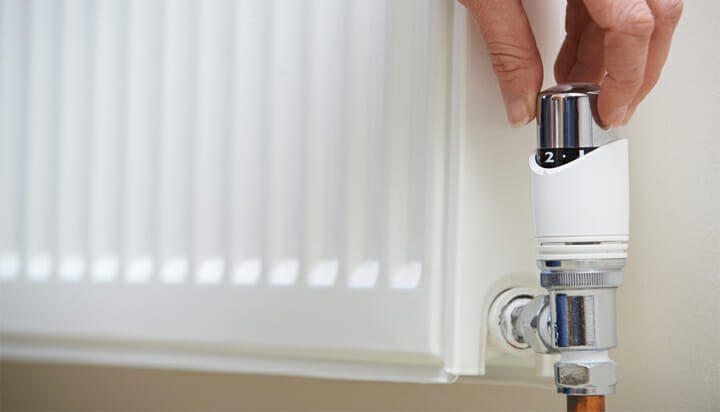 The Business, Energy and Industrial Strategy (BEIS) Committee has launched an inquiry into exploring the path to decarbonising heating in homes across the UK.

It will examine the government’s ‘Buildings and Heat Strategy’ – due in November 2020 – and investigate the policies, priorities and timelines needed to decarbonise heating in residential buildings and help ensure the UK is on track to deliver net zero by 2050.

Its inquiry will also likely examine areas such as the technological challenges to decarbonising heat, issues around network capacity and distributing costs, incentives, regulation and consumer engagement and protection as well as how to coordinate and deliver low carbon heating.

Domestic heat accounts for around 13% of the UK’s annual emissions footprint – comparable to the contribution of all petrol and diesel cars.

Less than 5% of the heat used across the UK’s 29 million homes is from low carbon sources.

BEIS Committee Chair Darren Jones said: “Achieving the government’s net zero target demands that we move to decarbonising all buildings by 2050. Decarbonising heat in homes will be central to this ambition but the scale, cost and complexity of the challenge is considerable and it is vital that we begin to map out the steps which will be needed to move away from traditional gas boilers in homes across the country.

“The government has announced a heat strategy for later this year. As a Committee, we will want to use our inquiry to scrutinise these plans and ensure we have a long term policy for heat that gets to grips with the challenges ahead of us, the issues around cost and technology and around protecting consumers and the fuel poor and enables the UK to seize the potential for new jobs and industries while helping the UK meet its net zero commitments.”

The Committee will build on the work of the Climate Assembly, which examined some of the big issues around heating and energy use in homes and proposed actions such as a ban on sales of new gas boilers from 2030 or 2035.

It is inviting evidence submissions until 13th November 2020.

In the future months, the Committee will also be undertaking a series of other topics such as carbon pricing, decarbonising industry and the institutional arrangements to meeting net zero.