China and India have the highest share of disaster-hit populations with more than 2.8 billion people affected, according to a new report 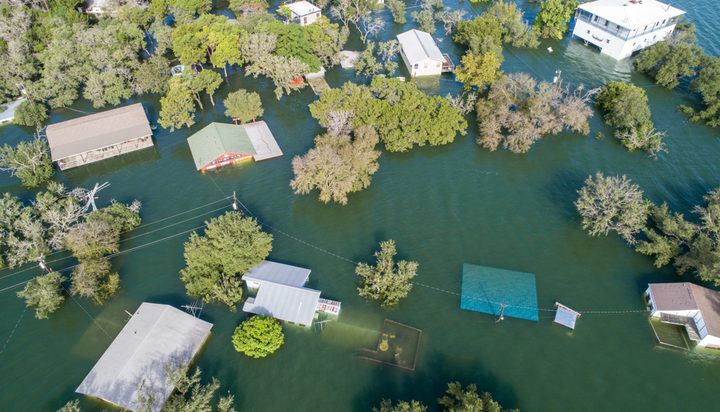 That’s according to a report by the UN Office for Disaster Risk Reduction, which suggests climate-related disasters, including extreme weather events have risen from 3,656 during 1980-1999 to 6,681 in the last twenty years.

The figures from the Centre for Research on the Epidemiology of Disasters which records disasters that killed ten or more people and resulted in a declared state of emergency, also show the last twenty years have seen the number of major floods more than double from 1,389 to 3,254, while storms grew from 1,457 to 2,034.

The report also suggests China and India dominate the list of countries by impacts in absolute numbers  – together the two nations account for more than 2.8 billion disaster-affected people between 2000-2019, which is approximately 70% of the global total.

The body calls on governments to take urgent action on delivering reductions in greenhouse gas emissions of at least 7.2% in the next ten years as the world is currently on course for a temperature increase of 3.2˚C or more.

Researchers estimate a temperature increase of 3°C of the global climate could increase the frequency of high impact natural hazard events across the world.

Mami Mizutori, UN Special Representative of the Secretary-General for Disaster Risk Reduction, said: “The report tracks the astonishing rise in extreme weather over the last 20 years as the climate emergency took hold. There is no good disaster risk governance without climate action.”

This infographic from our #DRRday report says a lot about how the #ClimateEmergency is growing. There is no good disaster risk governance without #ClimateAction #DRRday should be every day not just Oct 13 and #ItsAllAboutGovernance Check out the report https://t.co/RwwLwf7vbj pic.twitter.com/UpsyP2KcAk