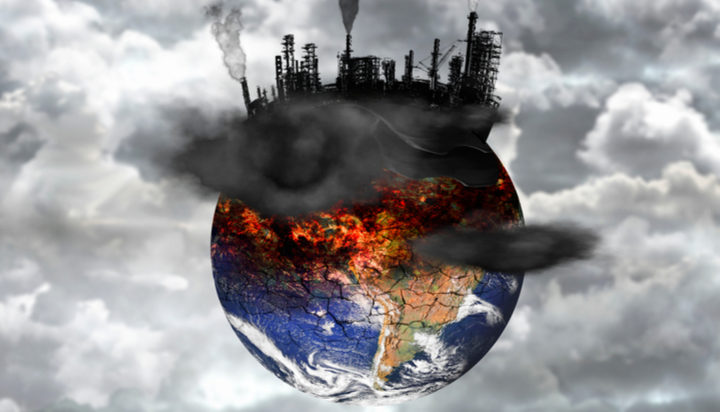 The British public and funding groups still don’t understand the scale of the urgency needed to tackle climate change.

That’s according to a new report by the Garfield Weston Foundation, which in a survey of 68 environmental organisations across the UK, found almost half of environmental charities say the lack of public understanding is their biggest challenge when it comes to solving important issues.

Charities such as the Woodland Trust, the Royal Society for the Protection of Birds, Buglife and Hubbub, said they are “struggling to communicate the sheer scale and complexity of the climate crisis” and almost 80% warned they are unable to raise the money they need to achieve the impact they desire to achieve.

RSPB CEO, Beccy Speight, says: “We know that if we are too hard-hitting and the news is too bleak, then people switch off. What we haven’t done enough of yet is highlighting the positive solutions as well as the dangers. We need to get that balance right.

“The next eighteen months are pivotal. Covid-19 has given us an opportunity to raise awareness of climate change and nature. We need to highlight the value that tackling the carbon crisis and restoring habitats can bring, such as jobs and new opportunities in a more resilient and healthy economy.”