If customers swapped to a more sustainable dish half the times they ate out, the carbon savings could be more than 365,000 carbon dioxide tonnes equivalent 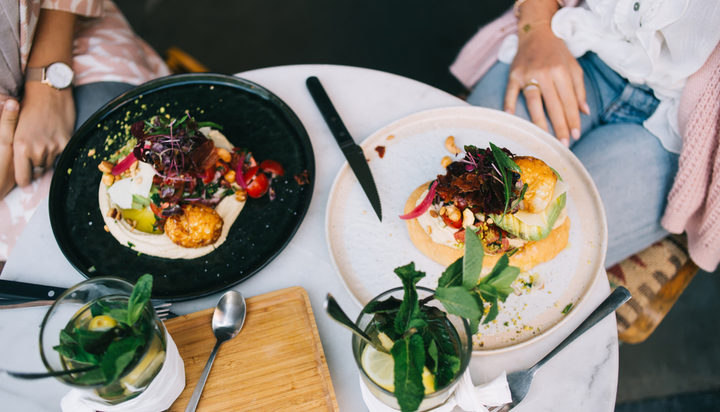 Nearly 63% of environmentally-concerned diners are willing to try a restaurant’s most sustainable dish instead of their regular favourite.

That’s according to new research by the Sustainable Restaurant Association (SRA), which estimates a carbon saving of 367,828 carbon dioxide tonnes equivalent would be achieved if those who said they’d be willing to swap to a more sustainable dish actually did so just half the times they ate out.

The survey of 1,031 consumers from across the UK who have eaten out since the start of 2020, also shows almost three-quarters of consumers would consider ordering a dish featuring ingredients that might otherwise be headed for the bin.

The report, which estimates the number of consumers who are concerned about the environment has increased from 47% before the lockdown to 65% now, also demonstrates that nearly 75% of diners would consider ordering  a meat dish where some of the meat has been replaced by vegetables.

In addition, findings of the research show that consumers expect to return to eating out as often as they did before March, once guidelines allowed – more than three-quarters said they would return to their pre-lockdown eating out levels of up to four times a month.

Andrew Stephen, Chief Executive of the SRA, said: “For us diners, the message is simple. Every single one of us can make a difference and if we truly want to eat out to help out the crisis-stricken restaurant sector and planet we must make good on our intentions by choosing the places that are sourcing and serving fantastic food that protects the environment as well as adhering to all the government guidelines.”