UK homes ‘could save £1.4bn by turning thermostats down by just 1°C’ 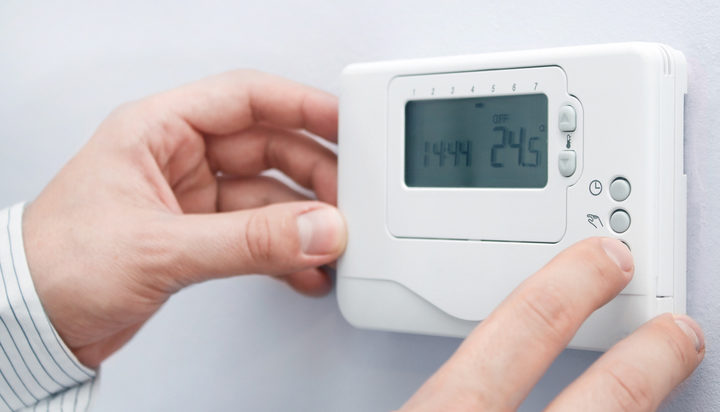 An estimated 17 million households in the UK could save as much as £1.4 billion by turning down their thermostats by just 1°C.

It suggests turning down thermostats by one degree could help households reduce their energy bills by up to £80 a year on average.

The research shows younger people are more likely to turn up their heating all the way up to 25°C or above, with 21% of those aged 18-24 saying this is their preferred temperature, compared to just 3% of those aged 55 or older.

Sarah Broomfield, Energy Expert at uSwitch said: “With temperatures falling, many of us have already turned our heating on but it’s amazing to think that an estimated two million homes are currently hotter than Tenerife. While it is important to stay warm over the winter and older people especially should keep their heating on to look after their health, higher temperatures are one of the biggest contributors to higher energy bills and carbon emissions.

“Anyone who is worried about paying their energy bills this winter should contact their energy supplier, who can offer advice and support. Some people may be eligible for free insulation grants to help them pay for home improvements that will keep costs down longer term.

“Switching tariffs or changing your energy supplier is another way to make significant savings, so now is a good time to run an online comparison to see what energy deals you could be getting.”

The price comparison site has produced a guide on free energy saving tips, which suggests turning off lights and cooking food using a microwave as two small ways that can help save energy and reduce bills.