Win or lose, Trump’s withdrawal from Paris Agreement has been formalised

The UK, Chile, France, Italy and the UN Climate Change said they will continue to work with US partners to accelerate climate action 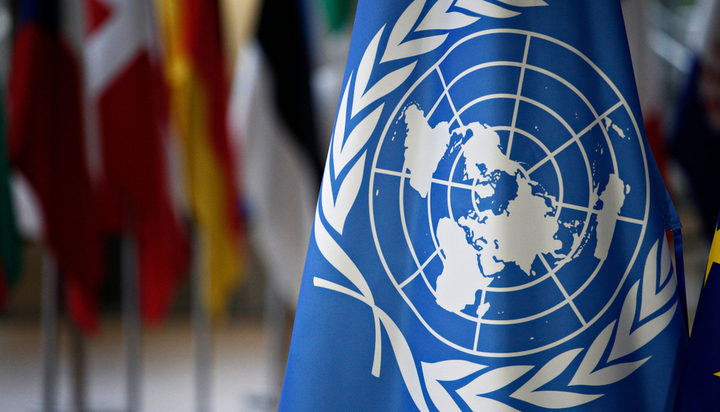 The US has formally withdrawn from the Paris Agreement, three years after Donald Trump made his announcement.

The UK, Chile, France, Italy and the UN Climate Change body have responded it by issuing a joint statement.

“On 12th December we will be celebrating the five year anniversary of the Paris Agreement. We must ensure that it is implemented in full. We note with regret that the US withdrawal from the Paris Agreement has formally come into effect today.

“As we look towards COP26 in Glasgow, we remain committed to working with all US stakeholders and partners around the world to accelerate climate action, and with all signatories to ensure the full implementation of the Paris Agreement.

“The science is clear that we must urgently scale up action and work together to reduce the impacts of global warming and to ensure a greener, more resilient future for us all. The Paris Agreement provides the right framework to achieve this.”

In June 2017, US President Donald Trump announced the withdrawal from the Paris accord would take place one day after the 2020 presidential election.

The outcome of the presidential election with the two contestants Donald Trump and Joe Biden still remains unclear as vote counting continues.

The Paris Agreement brings 197 nations together to undertake efforts to combat climate change and cut emissions to limit the temperature increase to 1.5°C.