In the pilot phase of the project, around 130,000 litres of eFuels are expected to be produced by 2022 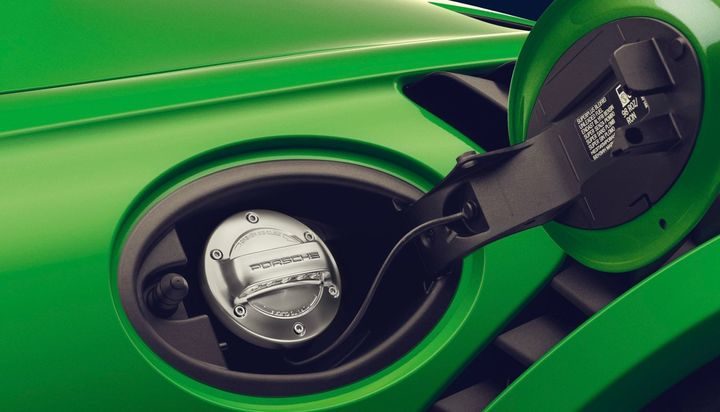 Porsche and Siemens Energy have joined forces to develop a pilot project in Southern Chile that will use green hydrogen produced by wind power to make synthetic fuel (eFuel).

Other partners in the ‘Haru Oni’ project, which is claimed to be the world’s first commercial, industrial-scale plant for making synthetic climate-neutral fuels, are the energy firm AME, the petroleum company ENAP from Chile and Italian energy company Enel.

In the pilot phase, around 130,000 litres of eFuels are expected to be produced as early as 2022 – in the next two phases, capacity will be increased to about 55 million litres a year by 2024 and approximately 550 million litres by 2026.

Porsche, which will invest €20 million (£18m) initially, is planning to use the fuels in vehicles for Porsche motorsports, at the Porsche Experience Centres and in serial production sports cars.

The German Government has also supported the project with €8 million (£7.2m).

Germany’s Economy Minister Peter Altmaier said: “Hydrogen is a key component for successfully carrying out the energy transformation in every sector. That’s why, with the National Hydrogen Strategy, we aim to take advantage of the opportunities that hydrogen offers for the climate, energy and economic policy.”

Christian Bruch, Chief Executive Officer of Siemens Energy, commented: “Establishing a sustainable energy economy is going to require some rethinking. Renewable energy will no longer be produced only where it’s needed, but where natural resources like wind and sun are available on a massive scale.”

Porsche Chief Executive Officer Oliver Blume said: “Electromobility is a top priority at Porsche. eFuels for cars are a worthwhile complement to that if they’re produced in parts of the world where a surplus of sustainable energy is available.”