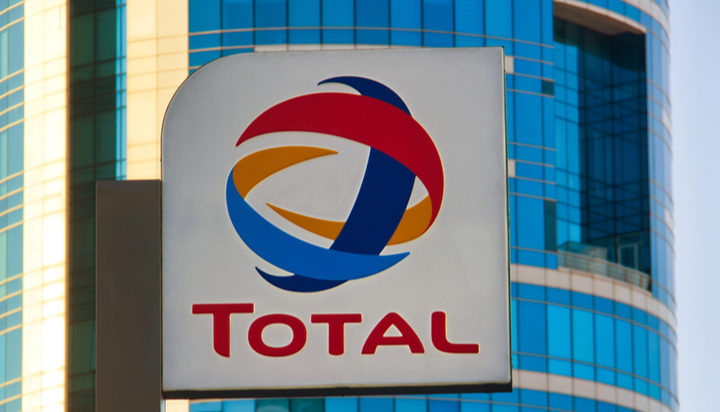 The deal will help the energy company enter the French renewable gas market and see it take control of 500GWh of installed capacity.

Philippe Sauquet, President Gas, Renewables and Power at Total, said: “This acquisition is consistent with our strategy and our climate ambition to get to net zero by 2050.

“We believe that renewable gas has a key role to play in the energy transition as it contributes to reducing the carbon intensity of natural gas and we support the imposition of renewable gas incorporation in natural gas networks.”

Yann MAUS, President and Founder of Fonroche Group, commented: “We are proud to join the Total Group, which has shown strong vision and ambition, by launching a massive and sustainable investment program in renewable energies.”

Total plans to produce up to 6TWh of biomethane a year by 2030.